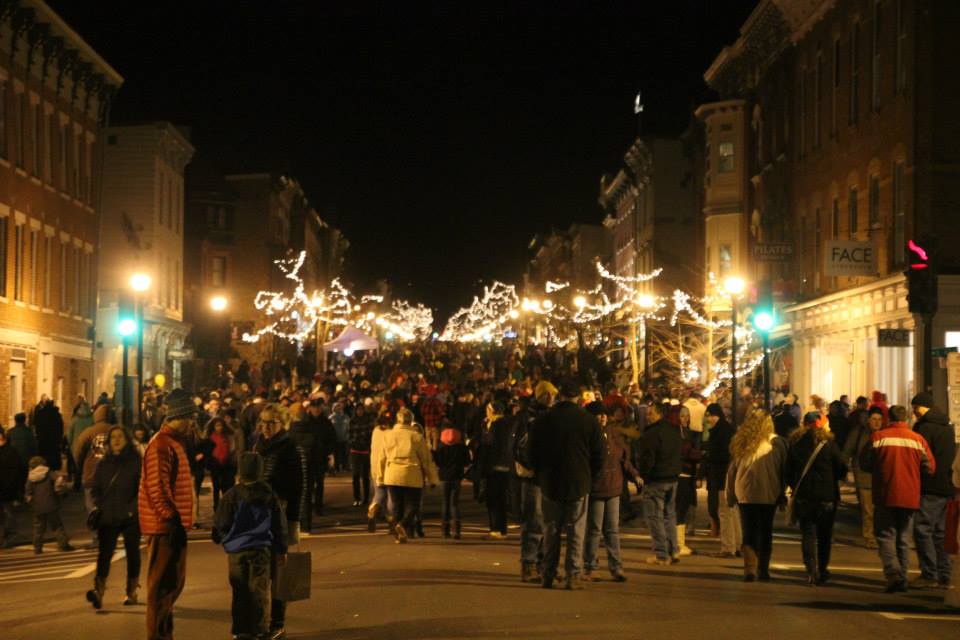 Kuumba Dance and Drum offered a 3 day African Masters Residency Program, as part of a follow-up / continuation of the 2011 residency examining contemporary expression of today’s African artists, African American artists and other artists considered outside the African Diaspora, with related dance and music styles.

With both music and dance performances, the audiences experienced a quality evening. A collaboration with Hudson Sister Cities lead to a photo exhibit of residents of Pallisa, Uganda by Susan Saltman and Carol Gans. The exhibit location of the Savoia Bar & Grill exposed many to the photographs and event schedules for the rest of the month were on hand. We were excited to receive support from returning to collaborate are the community partners, Columbia County Chambers of Commerce, Columbia County Tourism and the City of Hudson. Basilica Hudson provided a fabulous venue for the main concert of Kon Koura Guinea, with featured a dance fusion of Wild Roses Middle Eastern dance and Kuumba’s West African fusion. The weekend audiences represented regional areas including New York, Massachusetts, Connecticut with 500 in attendance.

The most exciting event of AMC II was the new partnership with the Trinity Institute Agency on Albany, NY. Trinity has a history of offering free services and programs to their community large. Director Harris Oberlander of Trinity was interested in introducing new art forms, particularly African music and dance. Hence, a third day of workshops was shared with the Albany community and were well attended. The Project Advisors were Maria Suttmeier, Superintendent, Hudson City Schools, Joseph Watson, Vice President/Curriculum Director, Columbia Greene Community College and David Colby, Director of the Chamber of Commerce. The impact of African music and dance on economic tourism was reflected in the business community through foot traffic, support of the arts and food sales, which solidified Tourism support for the second year. Project Directors are Elena Mosley, Artistic Director of Kuumba Dance and Drum/Executive Director of Operation Unite Education and Cultural Arts Center and Gary Schiro, Executive Director of Hudson Opera House, a multi Arts center in Hudson.

NYS DanceForce2 months ago
One-time grants of up to $5,000 for recent unexpected medical, dental, and mental health emergencies experienced by artists in the past six months. The Cycle 7 application is now open and will close on Monday, May 3 for emergencies occurring September 1, 2020 or later.
emergencyfunds@nyfa.org
1    View on Facebook

NYS DanceForce3 months ago
A Choreographer Who Bridges the Worlds of Dance and Nursing
Devynn Emory online at Danspace Project starting 3/31
https://nyti.ms/31jM762
2 1    View on Facebook